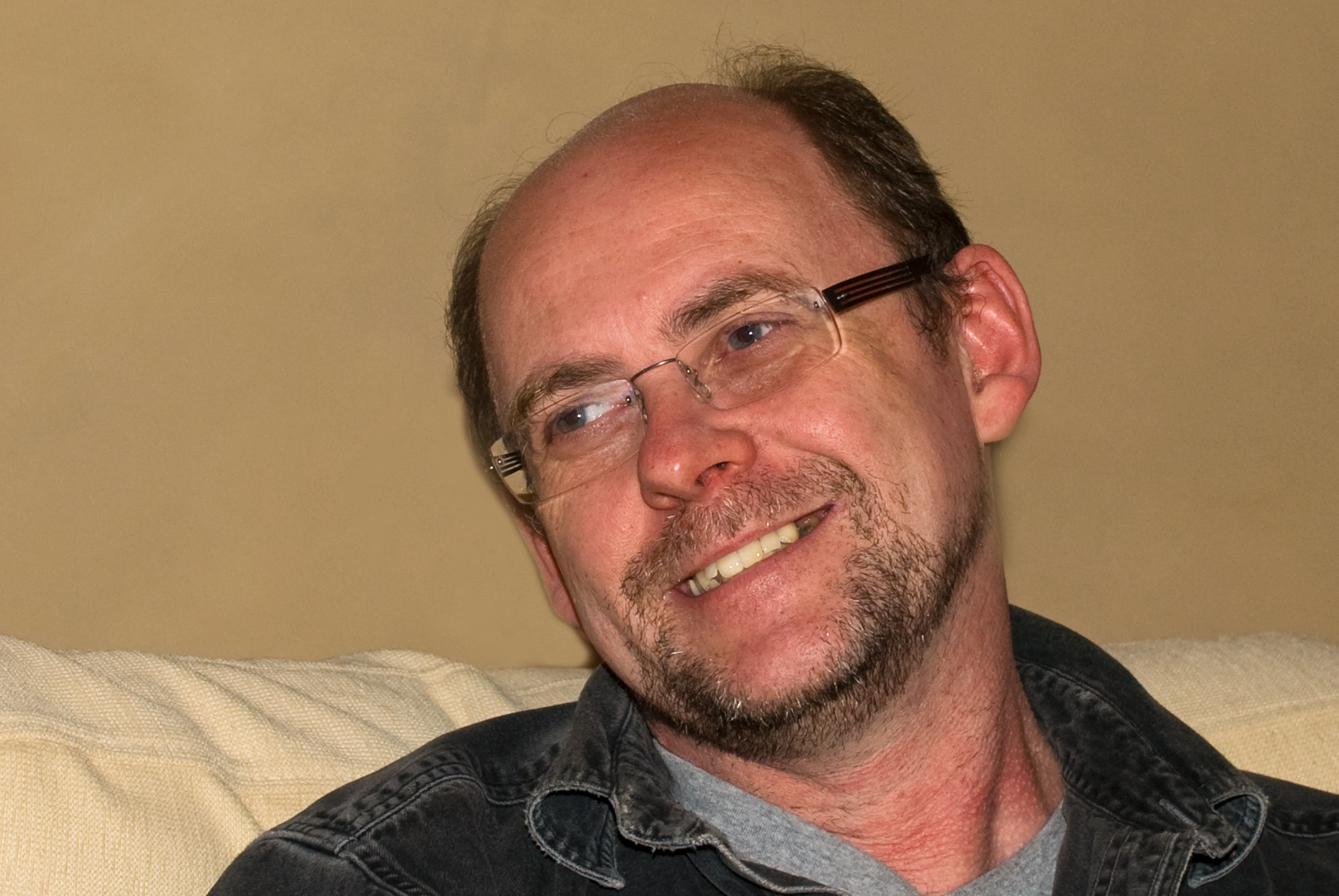 I am a Professor of Economics in the School of Economics, at the University of Bristol . I am a Fellow of the British Academy (FBA). I am a Programme Director (Economics of Education) and Research Fellow at the Institute for the Study of Labor.

I am a Governor of NIESR. I sit on several Advisory Boards. I was the Independent Chair of the Board of the Somerset Challenge, 2016 – 2017, a locally-funded School Improvement Initiative.

Despite all these affiliations, there’s only one boss I listen to.

I am a labour economist, and for the last twenty years or so my research interests have been in the economics of education. My particular interests are in teacher effectiveness; pupil motivation; school accountability; choice and competition, school admissions and unequal access to high-performing schools. I also work on the educational performance of minority students and ethnic segregation in schools.

Previously I have worked on employment and unemployment dynamics, the analysis of poverty and household income dynamics, incentives in organisations, and a few other topics.

Something else I do with my time is landscape photography, though not as much as I’d like and not as well as I’d like:
Images

According to Flickr’s algorithm, these are my “best” ones:
Top thirty